Get In Touch
BlogNewsPress ReleasesVariety
Marcus Trachier | March 3, 2015 | 0 Comments | 0 like

LAS VEGAS, NEVADA – February 27, 2015 — OnTarget Partners was presented with a Bronze Stevie® Award in the Business Development Achievement of the Year category in the ninth annual Stevie Awards for Sales & Customer Service.

The awards were presented by the Stevie Awards, which organizes several of the world’s leading business awards shows including the prestigious International Business Awards and the new German Stevie Awards.

The final results were announced during a gala banquet on Friday, February 27 at the Bellagio Hotel in Las Vegas, Nevada.  Finalists from the U.S.A. and several other nations were in attendance.

More than 100 members of several specialized judging committees determined the Gold, Silver and Bronze Stevie Award placements from among the Finalists.

“The Stevie Awards for Sales & Customer Service continues to be the fastest-growing of our international awards programs,” said Michael Gallagher, president and founder of the Stevie Awards.  “The sheer number of nominations is matched by the increasing quality of those nominations.  We congratulate all of this year’s Finalists and wish them well in the next phase of judging.”

Details about the Stevie Awards for Sales & Customer Service and the list of Finalists in all categories are available at www.StevieAwards.com/Sales.

About OnTarget Partners
With a wide range of business-to-business (B2B) sales, marketing, and research services, OnTarget Partners helps clients realize gratifying returns on their investments. Since 1997, the company has partnered with many of the world's most ambitious businesses to produce broader brand recognition, higher revenues, and greater market reach.

Sponsors and supporters of the ninth annual Stevie Awards for Sales & Customer Service include Biz Talk Radio and ValueSelling Associates.

Why can’t I get sales to call these leads?

3 Benefits of a PPC Advertising Campaign 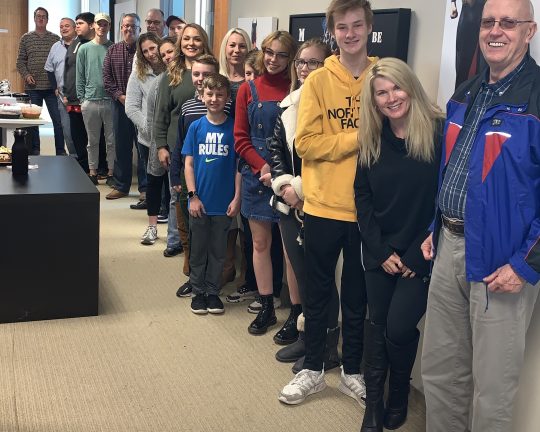 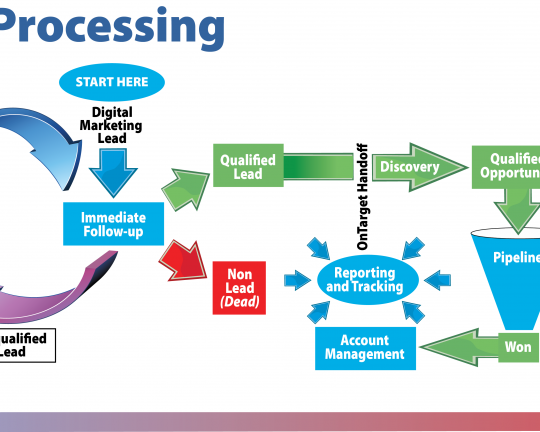 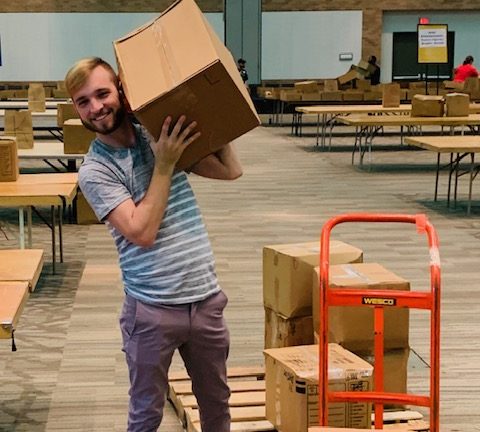