What do Fighter Jets have to do with OnTarget Marketing?

I come from a military family.  My dad was a Marine.  My twin brother joined the Army and became a medical doctor.  My older brother will retire from the Air Force in a couple of years.  Probably because of this, I have always had a great affinity for military vehicles.  I respect the military and love their equipment.

On a recent trip to Las Vegas, one of my favorite cities, I saw something unexpected.  With a little research, I determined it to be a “growler”.  Here is what it looks like:

What you see here is a $100,000,000 piece of engineering beauty.  Officially, it is called an Airborne Electronic Attack vehicle, the Boeing EA-18G Growler.  It is a specialized version of the F/A 18F Super Hornet. I just call it cool.

This thing can travel almost 1200 miles per hour! As you can see, it is a two-seater aircraft.

The person in the front is the pilot.  Every time I see a picture like this, I think of the movie Top Gun, and try to guess the pilot’s call sign.  I usually settle on “Maverick”, “Goose”, or, my favorite, “Ace”.  As you can see, the pilot in this picture has the call sign “Chimpp”.

Now, how about that person behind the pilot.  Before we get to that, let me tell you a quick story.

Whenever I see the second person in a fighter jet, I think of marketing, and, specifically, OnTarget marketing.

Here at OnTarget, we have a very special role we call “Support Lead”.  The Support Lead handles everything around our prospecting activity.  They are responsible for research, reporting, messaging, and data.  They make or break marketing campaigns.  Simply put, our Prospectors could not do their jobs effectively without our Support Leads.

Support Leads are sometimes underappreciated.  They rarely get the glory, but in my mind, they are as important as the Prospector(s) they support.

Now, back to the jet.  That second person in the aircraft has a cool nickname too.  They have call signs (the one in the picture is known as “dark knight”), and as a group, they are called “wizzos”, individually “wizzo”.  Known as Weapons Systems Officer, or WSO (thus, wizzo), this person is an air flight officer directly involved in all air operations and weapon systems of a military aircraft.  When you think of the technology and data this person is responsible for, I would argue they are as important as the person in front of them.

I think of our Prospectors as pilots, and our Support Leads as wizzos; equally important, and equally necessary.  Without a wizzo, what would a pilot do?  Thus, it is with marketing.  And now you see what fighter jets have to do with OnTarget marketing. 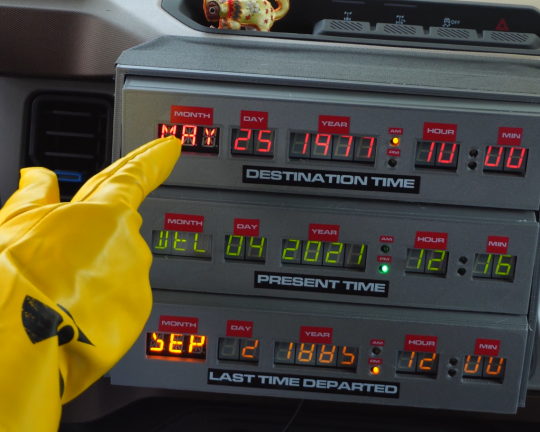 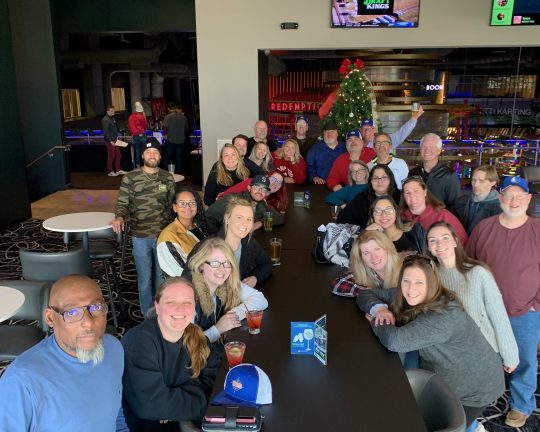 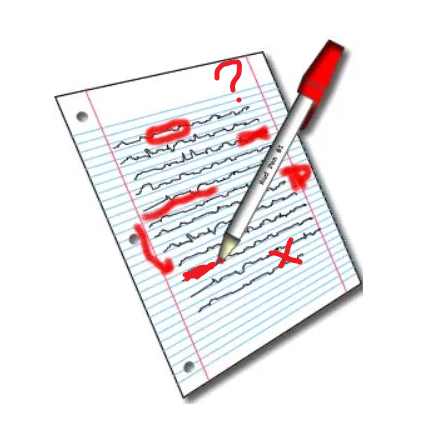