OnTarget Partners held its annual kickoff meeting on Tuesday, January 02, 2018, at its corporate office in Frisco, Texas.  During the meeting, OnTarget's 2018 Theme was announced: "Embrace Change".

“2017 was a transition year” stated Ed Trachier, Founder and CEO of OnTarget.  “We see a lot of opportunity in the new year for our Digital Marketing and Lead Processing service lines, and we needed to prepare and get ready for the coming growth.”

Robert “Bob” Long has been promoted to Chief Financial Officer at OnTarget, and Principal Sheila Rogers-Trachier will be taking over significant Client-facing responsibilities.

“Let’s face it, change is the only constant in this world.  We might as well get used to dealing with change, and embrace it” said Trachier.

Remote Patient Monitoring, Chronic Care Management and Telehealth in 2020 and Beyond 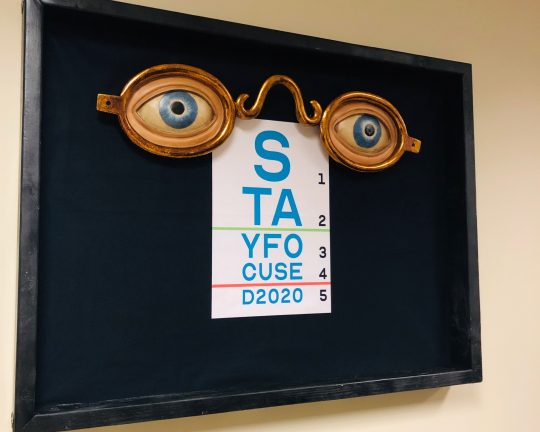 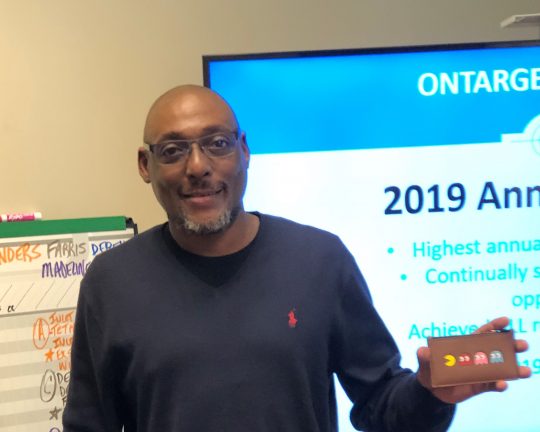