OnTarget recently ran an Outbound (Tactical Research and Targeted Prospecting) growth campaign.  We started with a much targeted list of 200 companies, based solely on geography, researched 551 contacts, and found most of their direct phone numbers, LinkedIn profiles, and email addresses.

Using a systematic, cadence-based approach, we sent three emails (starting generally, and providing more information with each wave), asked for connection on LinkedIn, and made over 12 outbound calls with three voicemails to each contact.  Our total touch time with each contact lasted 30 calendar days.

Using marketing automation, we determined there were over 400 opens and 19 clicks from our emails.  We targeted the clicks with unique actions, and spent extra time with those contacts who opened and read our emails.

28 contacts at 25 companies agreed to an Initial Relationship Development Call (IRDC) with one of our producers.  Between the set date and when the meeting was to attend, we received three email cancellations and one phone call cancelling the meeting.  One contact cancelled while we were confirming the appointment for the next day.  One contact confirmed, but did not show for the appointment.  A total of 22 contacts, some with guests, attended a completed IRDC.

Of the 22 IRDCs, ten moved to immediate next steps, and two moved to next steps within a month.  These twelve resulted in follow-up discussions, usually with bigger groups, and seven resulted in proposals.

Four of the accounts we proposed to thought “the price is too high” or “decided to go in a different direction”, one was non-responsive, and two glorious accounts questioned, negotiated, and then CLOSED!

In addition to direct return on investment, 19 prospects asked for future follow-up within twelve months, half of these within six.

This entire program took 90 days. That’s what happens when you stay focused!

Remote Patient Monitoring, Chronic Care Management and Telehealth in 2020 and Beyond 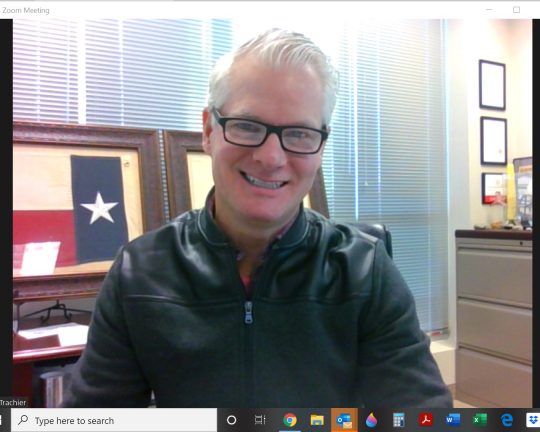 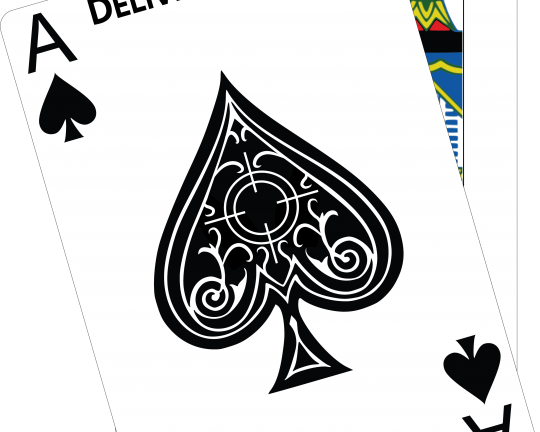 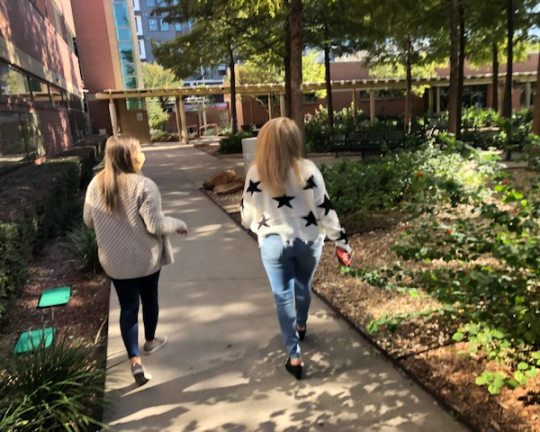