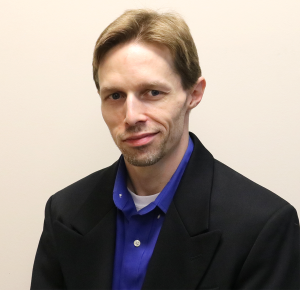 Bob can also be seen acting at various theaters around the Dallas/Fort Worth area.