Ed Trachier, Founder and CEO of OnTarget stated: “2016 is an election year. As such, we believe a political theme is appropriate. In business, as in democracy, numbers are very important. Working together, even if we don’t always agree, creates an environment of idea exchange and strategic discussion that usually leads to better solutions and results. In addition, we have big numbers to hit in 2016 — 150% + of revenue from 2015 — so we will have to keep a close eye on the numbers throughout the year to stay on track.”

OnTarget announced several strategic appointments and hires for new divisions and management during the kickoff, and toasted the new year at the office with Associates shortly thereafter. 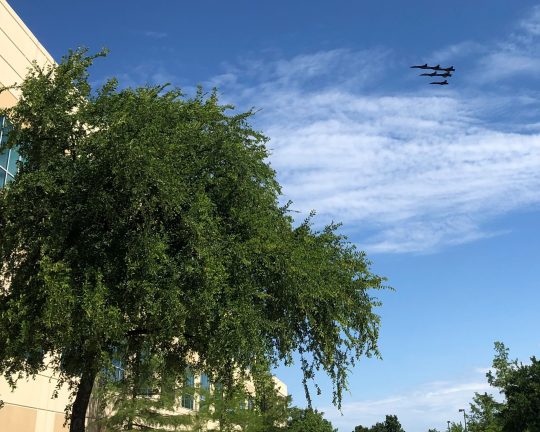 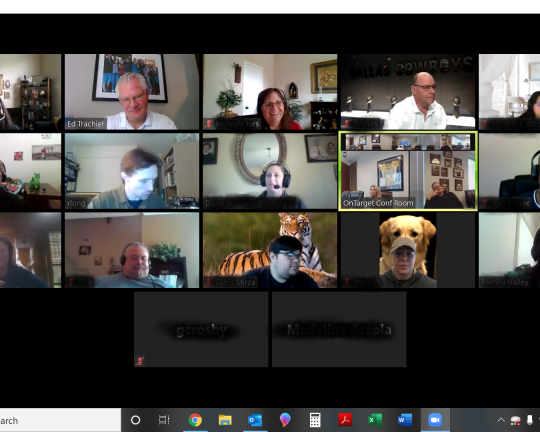 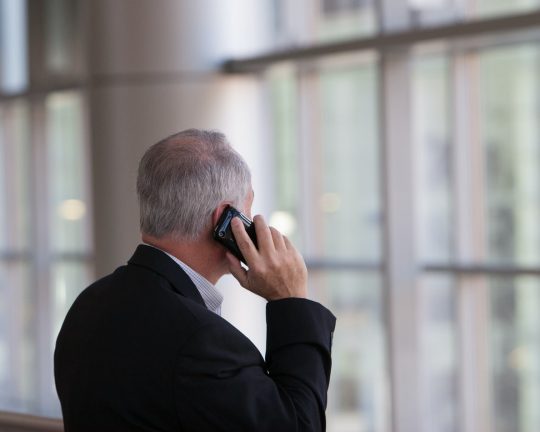